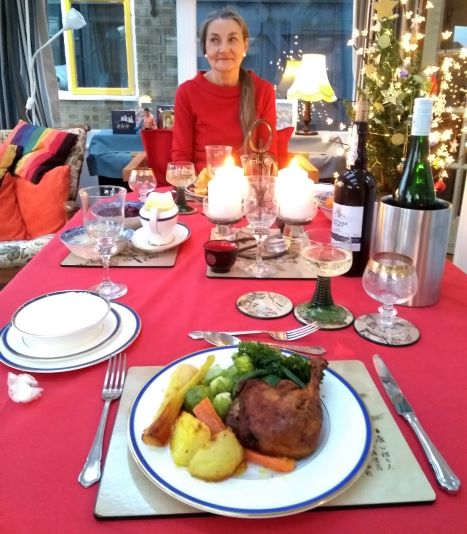 Every New Year’s Eve, Germans watch “Dinner for One“. If Freddy Frinton and May Warden are unfamiliar to you, then you are in for a treat. This year we toasted absent friends, and I managed to avoid spilling the port, tripping over the rug, and put most of the soup into the bowl. 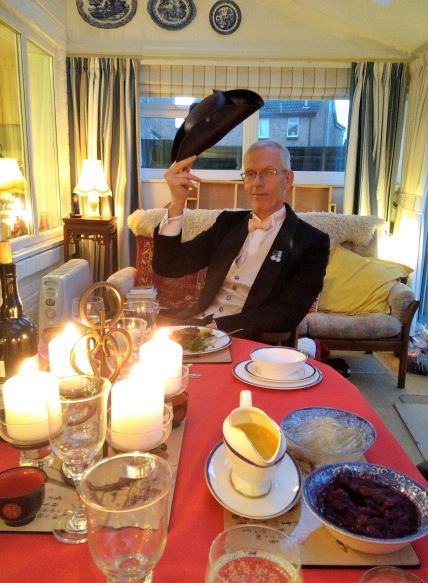 As if things could not get worse in 2020, Locals reported seeing a crocodile on the flooded banks of the river Nene². It may have escaped from from Labs in The University of Northampton³. Happy New Year, everyone!

Crocodile on the Nene stalks unsuspecting locals.  UoN in the background.

Filed under Off Topic

6 responses to “Dinner For Two”